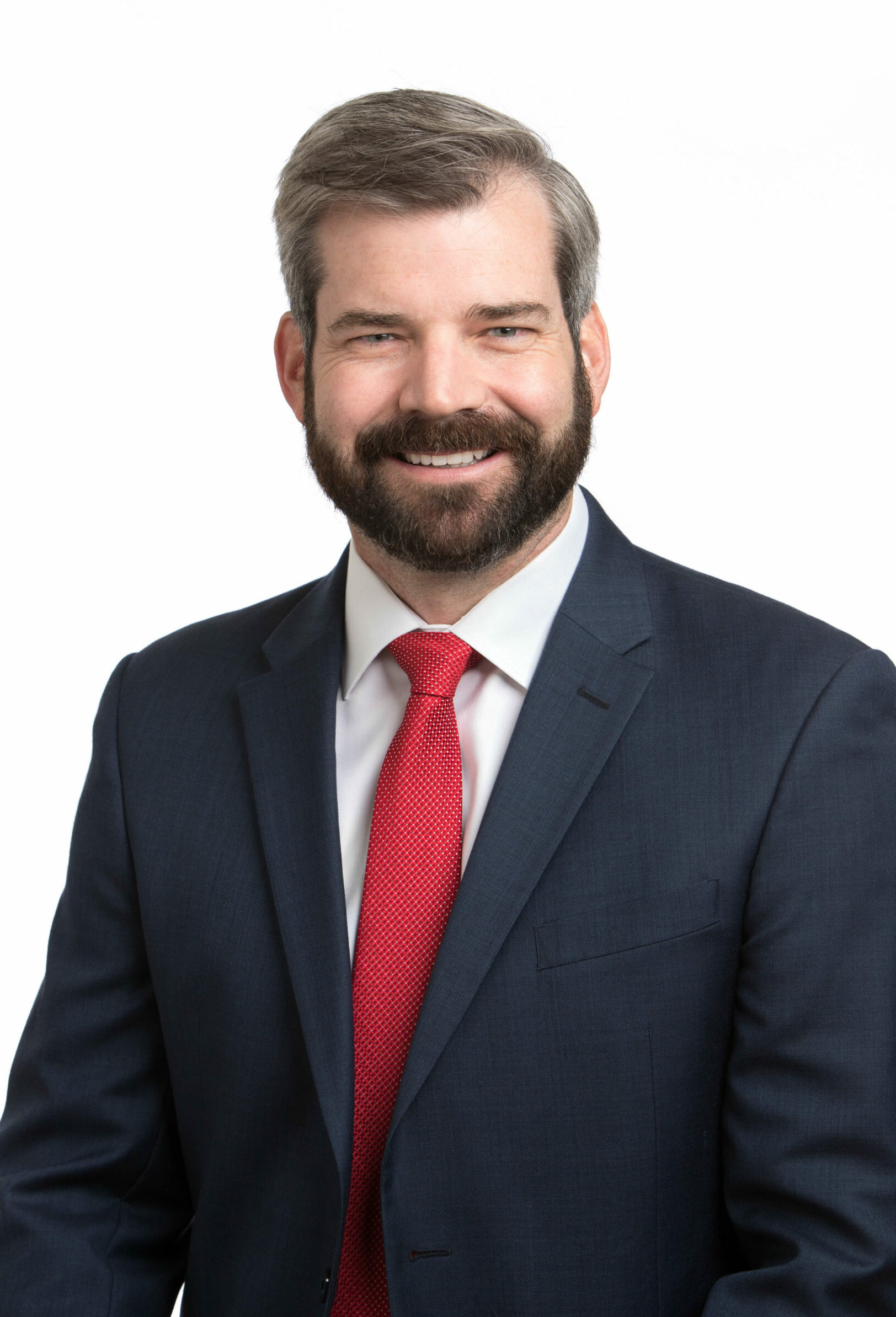 Ross began his career as an entrepreneur building businesses that serviced South Texas oil-field companies. His first company was a water transfer pipe rental solution company that grew from two miles of water transfer pipe to over thirty miles within two years.

After selling that company, he co-founded a mobile concrete company servicing oilfield and commercial businesses where he oversaw the start-up and operation of two mobile concrete facilities in South and West Texas.

Since then, Ross earned his law degree at the University of Texas School of Law where he served as Chief Articles Editor for the Texas Journal of Oil, Gas, and Energy Law, and was awarded Outstanding Student in New Venture Creation and Oil & Gas Law. During law school, Ross interned at the Railroad Commission of Texas Office in the General Counsel’s Office where he drafted complaints and settlement offers for violators of the Texas Natural Resources Code, researched rules, regulations, and case law, and reviewed dockets for enforcement actions.